In an open community, with great partners, it’s amazing how fast things get done.

At the end of 2014, Rackspace announced its affiliation with OpenPOWER. At that time, we shared our intention to build an OpenPOWER server that cut across four major open source community initiatives (OpenStack, Open Compute, OpenPOWER, and, of course, Linux).

This past spring, at the Open Compute and OpenPOWER annual summits, Rackspace offered up our vision for a more powerful cloud, and shared our “Barreleye” server concept design. (We chose to name it after the barreleye fish because as you can see from the photo above, the fish has a transparent head. Get it? It’s open!) Since then, we’ve worked closely with our partners — Avago, IBM, Ingrasys, Mellanox, PMC, Samsung — to make that concept a reality. The first Barreleye servers came online in July, in China. In August, we shipped engineering samples to our San Antonio lab and to our development partners.

Two weeks ago, we showed Barreleye off in its first public forum: a Rackspace-hosted Open Compute engineering workshop. 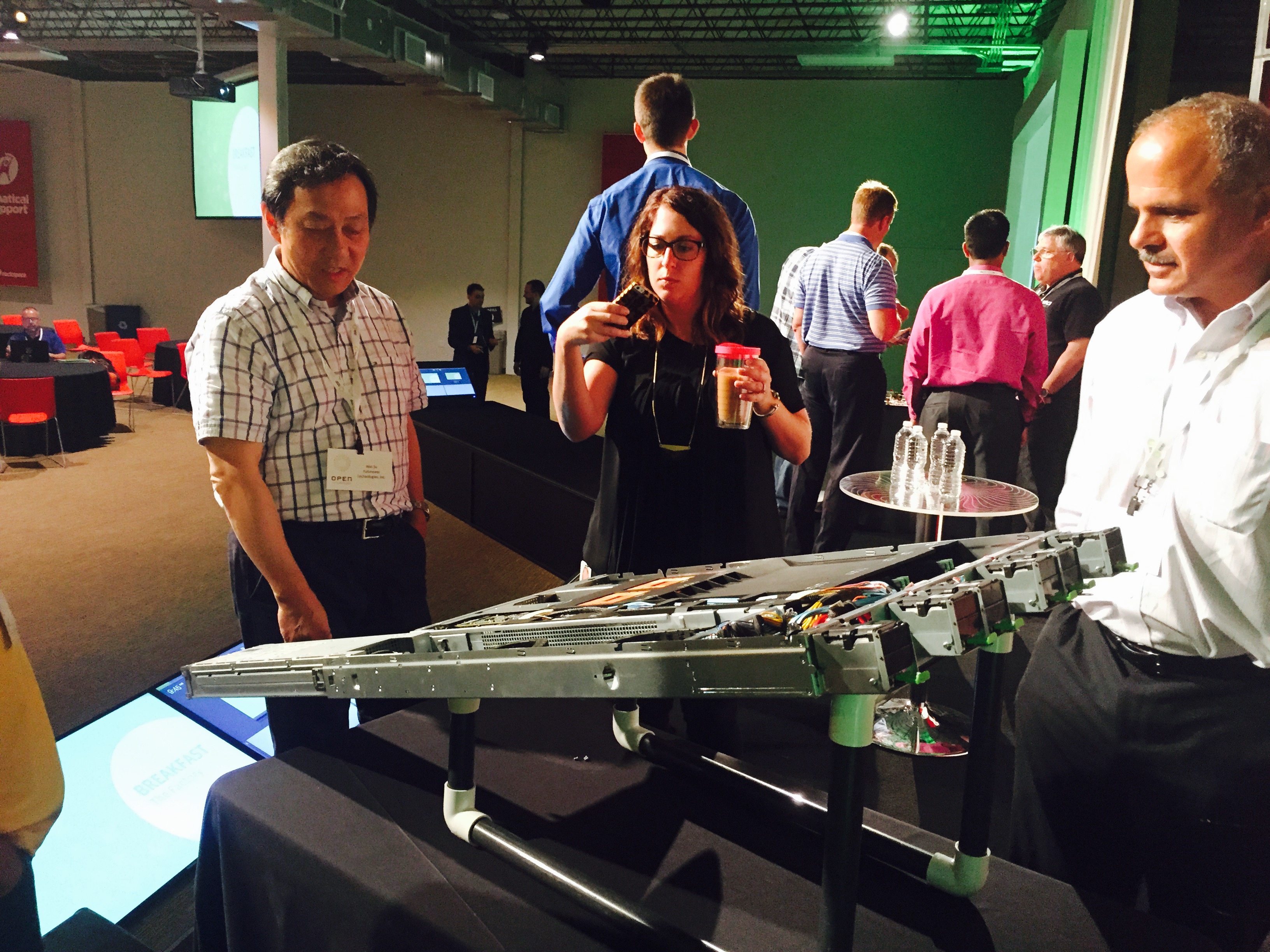 Attendees at last month’s engineering workshop check out the Barreleye, the world’s first Open Compute server with an OpenPOWER chip.

Our next batch of samples will arrive in November, with more systems going to more partners shortly thereafter. We hope to submit a draft of Barreleye’s Open Compute specification before year-end, and aim to put Barreleye in our datacenters for OpenStack services early next year. Check out some close-ups, below: 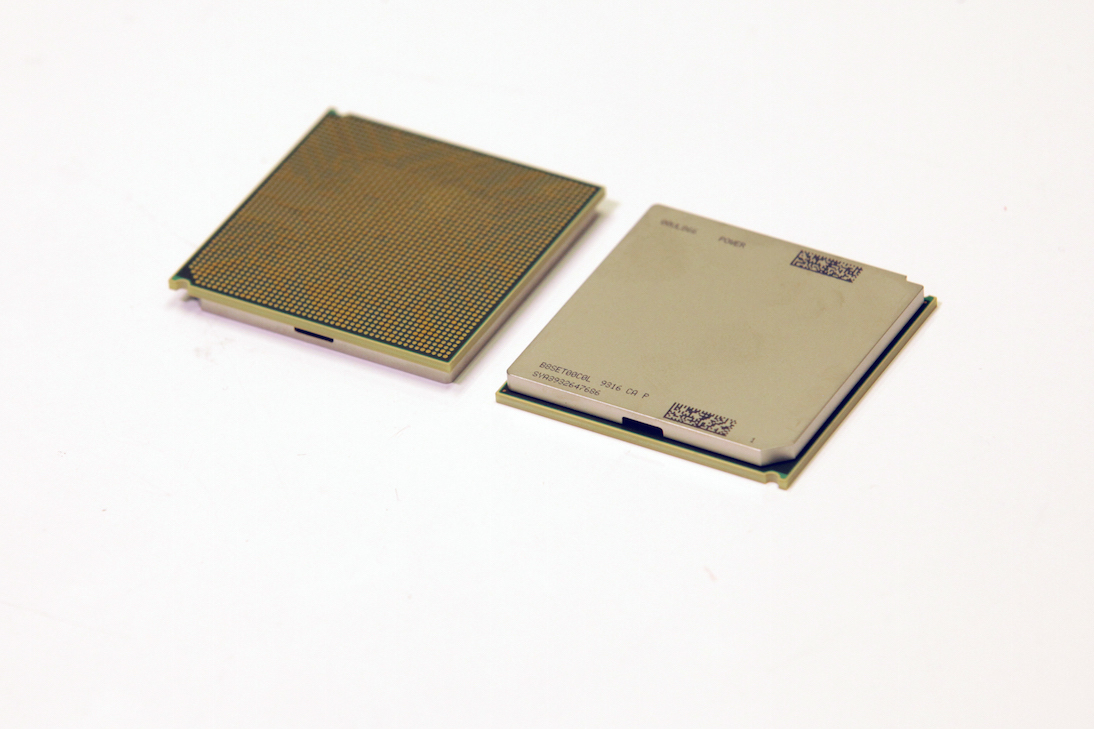 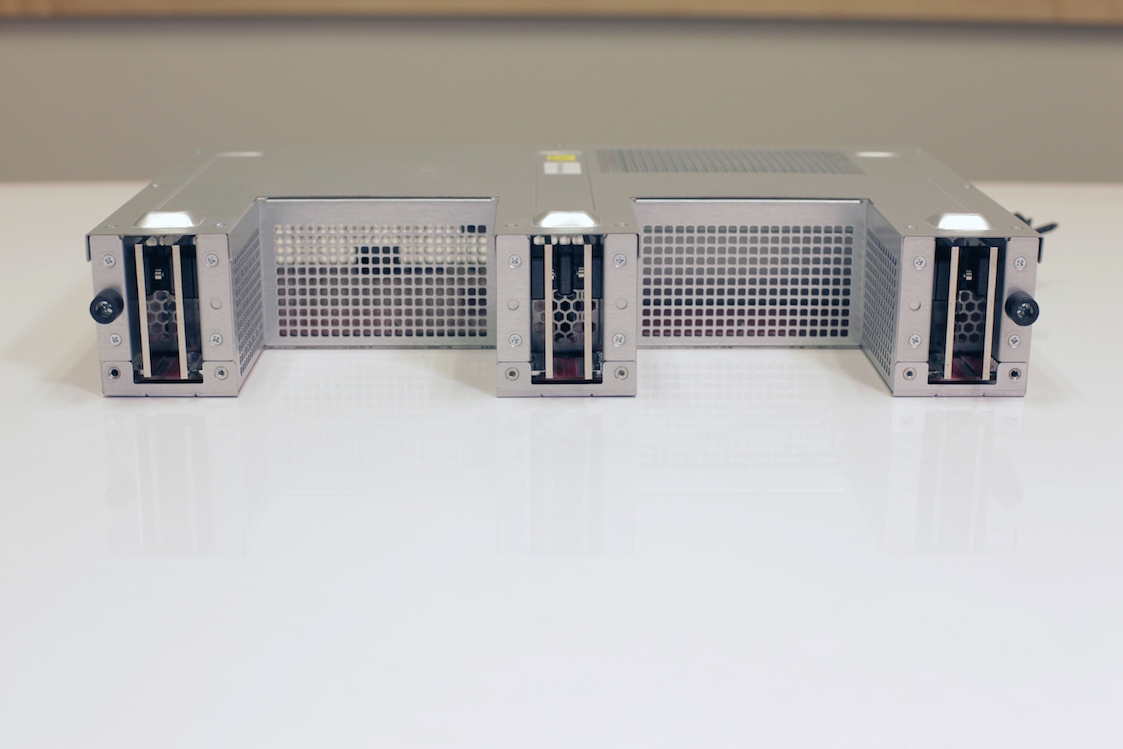 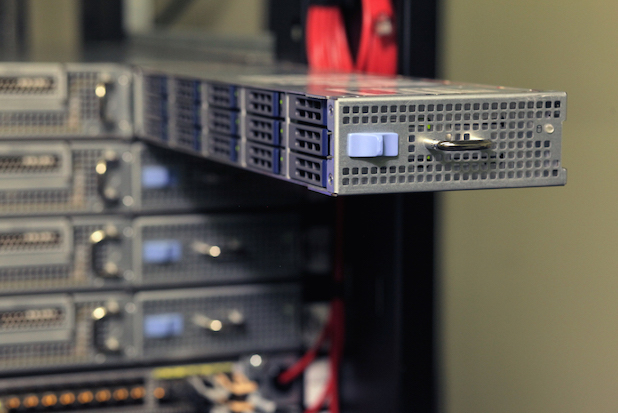 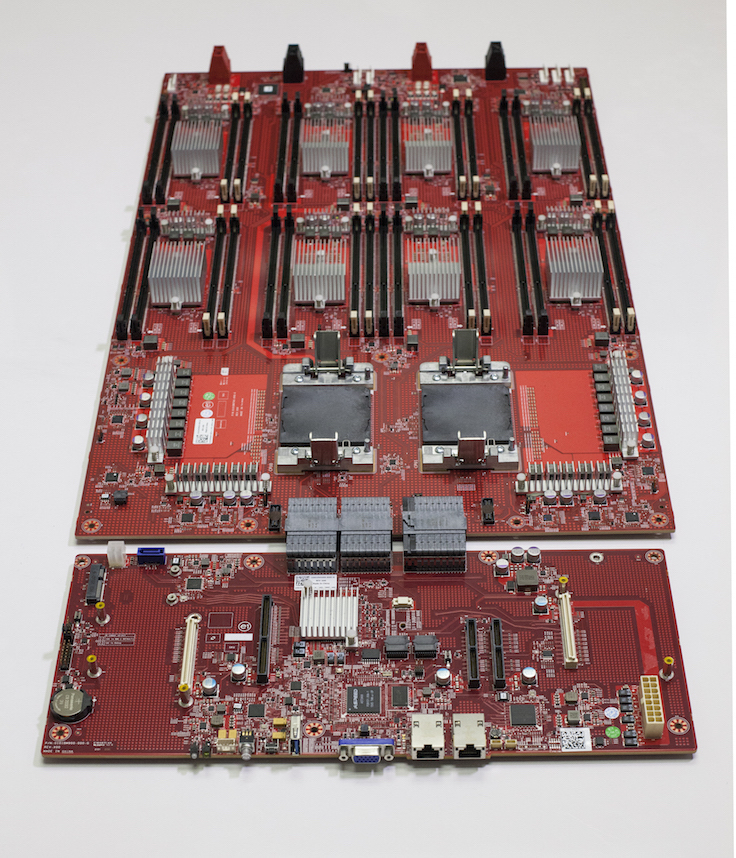 Barreleye has the capacity for phenomenal virtual machine, container, and bare metal compute services. Further out on the horizon, we’re looking forward to Barreleye’s successor on the next generation of OpenPOWER chips, and CAPI-optimized services.

Speaking of CAPI, the OpenPOWER Foundation blog is running a series on CAPI, which enables solution architects to improve system-level performance. IBM’s Sumit Gupta writes about accelerating business applications with CAPI, while Brad Brech weighs in on the benefits of using CAPI with Flash.

It’s been an incredible journey thus far. Here are some observations we’ve made along the way:

When we announced our participation in OpenPOWER last year, we said, “We want our systems open, all the way down. This is a big step in that direction.”

Many big steps already taken. More big steps to go. All towards a more open future. We get there faster, together.

What is a barreleye? – Answers.com