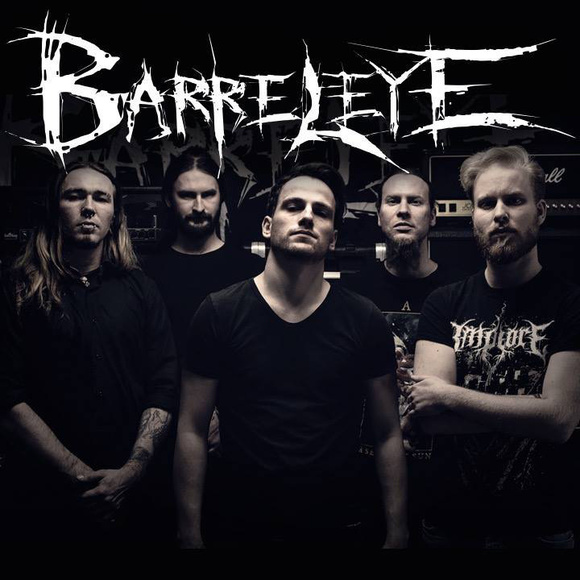 Split with drummer and bass player in june.

The band name was changed into Barreleye in september.

Barreleye was co-founded in 2012 by Danilo Garbe and Michael Peters. After a couple of shows the first EP “Virus” was released in january 2014. Christoph Witte, Szymon Leśniewski and Henry Ludwig joined the band in spring 2014 and formed the current lineup. Barreleye quickly began to play new shows and eventually planned a debut album. In feburary and march 2015 the band recorded the their first full-length “Urged To Fall”, released in september 2015. The band played many shows by a self-organized tour between september and december 2015 in Germany and Poland. Henry left the band at beginning of 2016 and was replaced by Dmitry Frolov.