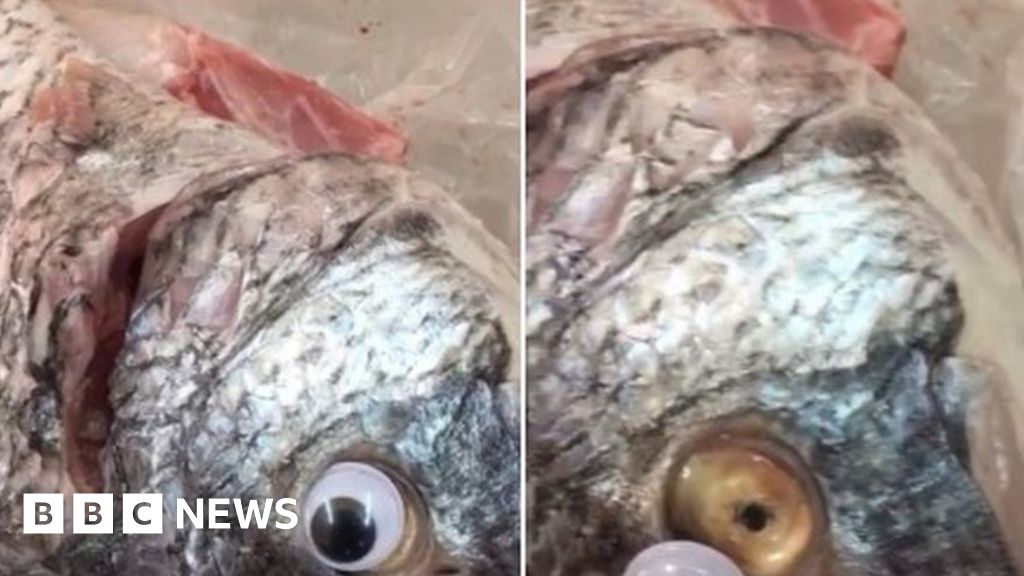 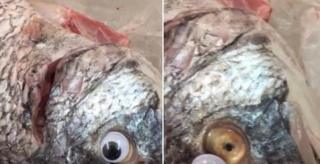 A fishmonger in Kuwait has been closed down for sticking googly eyes on fish to make them appear fresher.

A video of the fish was first circulated among local WhatsApp users.

And images, including one showing one of the fake eyes slipping off, have been shared on social media by local bloggers and newspaper Al Bayan.

Rival Kuwaiti fish sellers reacted by advertising fresh fish “without cosmetics” with a picture of a fish and a selection of coloured contact lenses.

One Twitter user said: “Never judge the freshness of fish by the googliness of their eyes.”

In July, another Kuwaiti fishmonger was accused of stuffing his fish with steel nails to increase their weight and market value.